I met Shanda Spink, who is a Team Manager for Jamberry, at the very first Boss Lady Group meeting (they are held at Northgate Free Methodist Church on the first Friday of every month). She’s a spunky chick, so of course I asked to feature her on my blog. Before our session, she graciously let me choose nail wraps to try out for myself. I was heading to Magic Kingdom so I decided on the Minnie Mouse ones, although it was almost impossible to choose, their Disney line is adorable. 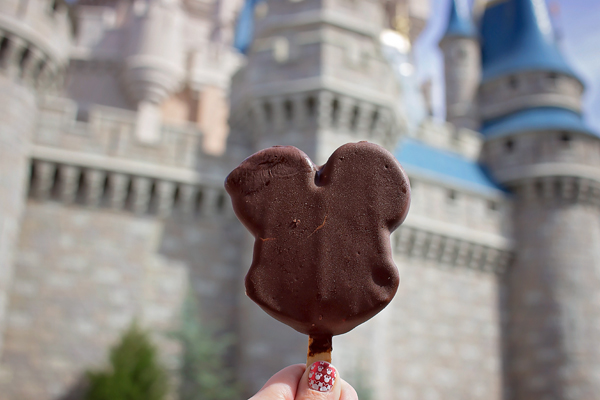 This was my first time putting on nail wraps, so I struggled a little, and they didn’t look perfect, but I loved them and know when I get another set I will do a lot better. Also, when I took them off my nails weren’t ruined like gel tends to do if you don’t take it off properly. I just pulled my jams right off and nothing bad happened. You can find her useful application video here.

Now moving on to our session…we both really wanted to show some real-life moments of being a work from home mom. So we took her three kids to the park and I let Shanda do her thing while I took pictures. She was so funny, asking what I wanted her to do. I said, just work! And so she did.

There were a few things that stood out to me about Shanda and her little family during our hour together (side note: she is married, dad stayed at home with the dogs and the yard work). First, she has some super happy kids. They are sweet and polite and helpful with each other. And meeting happy kids just makes you feel good. Second, she is REAL. While chatting she offhandedly mentioned how she thought about getting ready for the photo shoot, but then changed her mind because it just wasn’t her. So she wore what she would normally wear. She also referred to herself as an “alternative businesswoman” and when I asked her what she meant by that, she explained how she doesn’t fit the business lady mold. She doesn’t wear suits or heels, she doesn’t have a full face of makeup on whenever she goes out. She has tattoos and a short dramatic haircut. And her point was that she wants women who don’t necessarily look the part to know they can still be the part. Because she’s doing it, and making more money than she did at her former job that kept her away from her kids.

When it was time to go, Shanda called her kids to her from the playground telling them it was time to leave. There were no dramatic scenes of not wanting to go even though they were having a blast playing with other kids. They grabbed their stuff, went to the van, and her daughter turned to me sweetly and said, “thank you for bringing us to the park.” Shanda, whatever it is that you are doing, you are doing it right.